The International Society for Pharmacoeconomics and Outcomes Research (ISPOR) opened last Monday its 19th Annual European Congress in Vienna, Austria with a plenary session entitled What Synergies Could Be Created Between Regulatory and Health Technology Assessments? 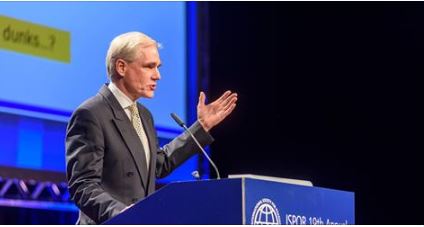 Access to all the released presentations of the congress http://www.ispor.org/Event/ReleasedPresentations/2016Vienna